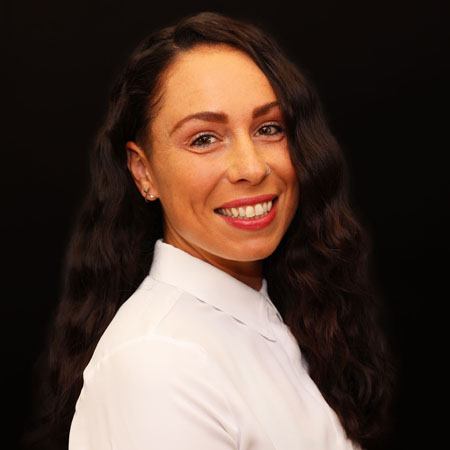 Elizabeth Schedl, the Executive Director of Hudson Pride Center, is a community activist devoted to LGBTQ+ rights and equality. Schedl started her career with Hudson Pride in 2013, previously serving as the Center’s Chief Operations Officer and Deputy Director. During her time at Hudson Pride, Schedl has raised awareness about LGBTQ+ issues while strengthening and growing the Center’s services and cultural programs for both the youth and adult LGBTQ+ individuals in Hudson County. Schedl has developed new and maintained existing Center partnerships with outside agencies, businesses, community organizations, and individuals to advance services for the LGBTQ+ community.

Schedl is currently the Chairwoman of the Early Identification of Individuals with HIV/AIDS (EIIHA) Committee and an active member of both the Executive and Minority AIDS Initiative Committees in Hudson County. She is a committee member of both the Municipal Alliance to Combat Alcoholism and Drug Abuse in Jersey City and Union City and also serves as a committee member on both the Hudson County Alliance to End Homelessness and the Human Service Advisory Council. Elizabeth was appointed to the Governor’s Age-Friendly State Advisory Council in 2022, servers on the Advisory Council of Healthy New Jersey 2030, and is a Community Council Member for New Jersey Coalition Against Sexual Assault.

Originally from Princeton, NJ, Schedl has a Bachelor’s degree in Criminal Justice and a Master’s degree in International Relations from Fairleigh Dickinson University. She currently lives in Jersey City, NJ with her wife Francheska and dog Pierre.

Connect With The Center